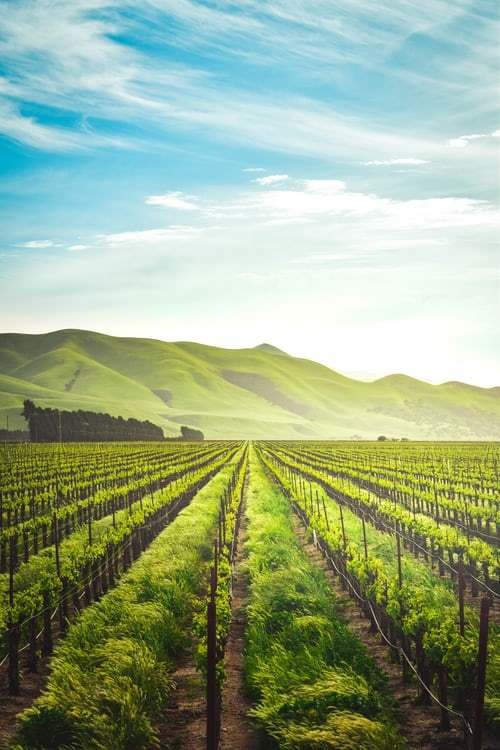 The European Carbon+ Farming Coalition brings together organisations from across food systems to accelerate the farm-level transition towards sustainable agriculture and accelerate progress towards achieving the goals of the European Green Deal.

Agriculture in Europe is responsible for 10% of greenhouse gas (GHG) emissions and is a leading driver of environmental degradation. At the same time, climate change and nature loss are significant threats to agricultural systems, with many countries likely to face declining yields due to reduced precipitation or soil degradation. The good news is that agriculture is one of the few sectors that has the potential to reduce its impacts on climate and nature, while at the same time increasing its resilience to climate change and other environmental shocks.

Transforming the sector could substantially contribute to Europe’s net-zero and nature-positive targets. A recent report from the World Economic Forum, written as part of the EU Carbon+ Coalition's collaboration with Deloitte and NTT Data finds that if farmers are supported to take climate-smart actions, by 2030 the EU could reduce its agricultural greenhouse gas emissions by an estimated 6%, restore soil health of over 14% of its total agricultural land, and add between €1.9bn and €9.3 billion annually to farmers’ incomes. Achieving this will require working hand in hand with farmers, strong collaboration and investments along the entire value chain, as well as support from European policy-makers.

An ambitious group of 14 multistakeholder organizations working throughout the food and agriculture value chain have stepped out of their competitive spaces and come together under the Carbon+ Farming Journey coalition. They will develop and enact cost-effective, practical solutions that will accelerate the uptake of sustainable agriculture, such as regenerative or climate-smart practices.

The coalition aims to keep farmers at the centre of the decision-making process. Partners will innovate with farmers, rather than for farmers. In this spirit, the coalition launched a large-scale farmer survey to understand the barriers to implementing sustainable practices. The effort included participation from a significant and representative amount of farmers working in 6 different cropping systems and 7 regionally diverse countries that represent 43% of Europe’s arable land and agricultural production respectively. By doing so, the coalition has ensured farmers are fairly represented in the design of the solution.

As part of its broader efforts, the coalition has released an insights report, Transforming Food Systems with Farmers: A Pathway for the EU that communicates to a high-level audience the key findings and solution pathways, policy recommendations and next steps uncovered through this collaborative approach.

This report is an important steppingstone for the next phase of the coalition, in which partners will implement and create the proof-of-concept for several of the solutions designed. This will demonstrate the feasibility and existence of a business case for the shared goal of accelerating the transition and mainstreaming net-zero, nature-positive agriculture in the European Union.

The European Carbon+ Farming Coalition is designed to scale up and is open to additional stakeholders, including relevant businesses, NGOs and academics. Learn more about the coalition by contacting 100MFarmers@weforum.org.

The coalition emerged as a partnership between the World Economic Forum’s 100 Million Farmers platform and its CEO Action Group for the European Green Deal .

Transforming Food Systems with Farmers: A Pathway for the EU

In collaboration with Deloitte and NTT Data

Agriculture is an important sector for the European economy. It provides livelihoods for 10.5 million farms across the EU and, if the entire agrifood sector is included, 44 million jobs a...

These Are The 5 Winners Of The 2021 Earthshot Prize

4 Ways To Grow Food That Help The Planet

Sachi: The Sustainable Soy Wine Made From Tofu Processing Wastewater